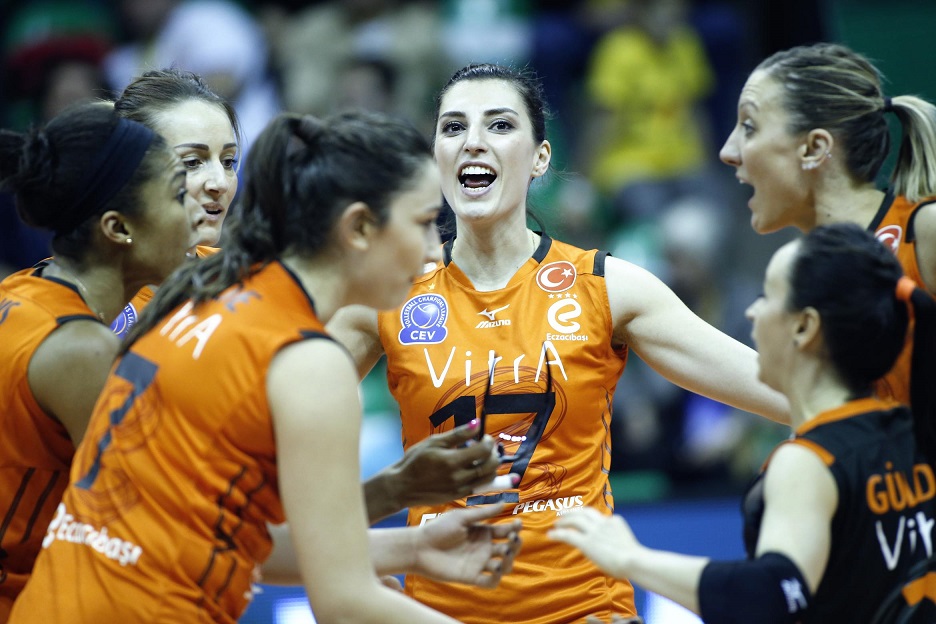 Maja Ognjenovic, setter of Eczacibasi VitrA ISTANBUL: “Yesterday we lost pretty badly, but we found motivation to play today. Dinamo MOSCOW has a great squad, but I think we had more satisfaction to play that match. We deserved to finish with the bronze medals, not only for the team but our entire club and supporters. We have to be happy, maybe not as much as if this would have been the gold medal, but at least we go home with bronze in our pockets. We changed as few players and you could see in the end that it worked. I’m glad we have 12 players who can come in and make a difference.”Massimo Barbolini, head coach of Eczacibasi VitrA ISTANBUL: “Any victory is better than a loss, whether it’s a friendly match or bronze medal match. I realise in two or three years nobody will remember silver or bronze medallists but the meaning of this victory is big. After less than 24 hours we came back here and didn’t give up and we played well. It wasn’t a typical third place match when players often make mistakes and lack motivation, both teams played really good. This is another reason why this victory is important for my team. I can see that we are able to continue to finish this season, to fight for third place in the Turkish league and the World Club Championship in Japan.” 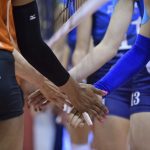 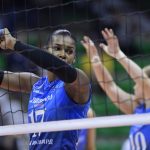 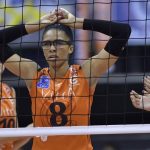 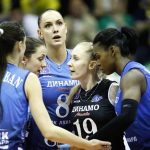 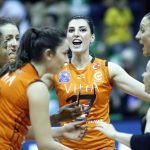 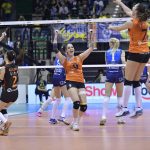 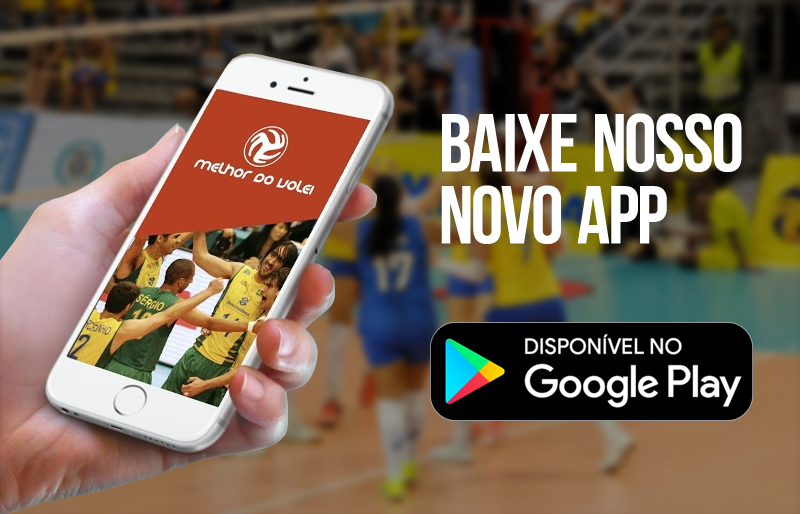 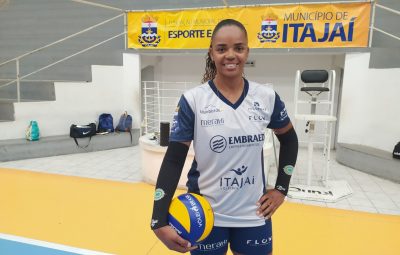 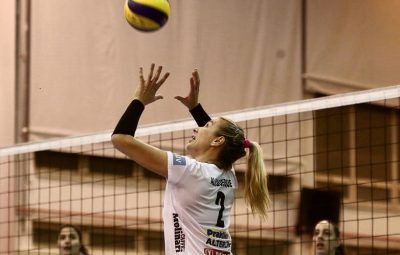 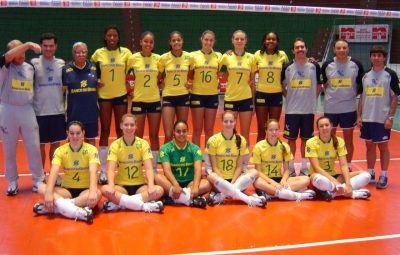 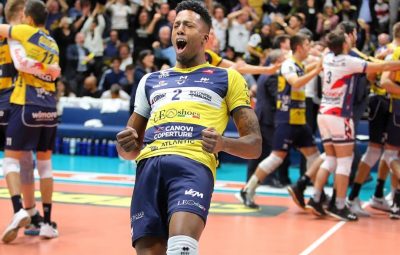 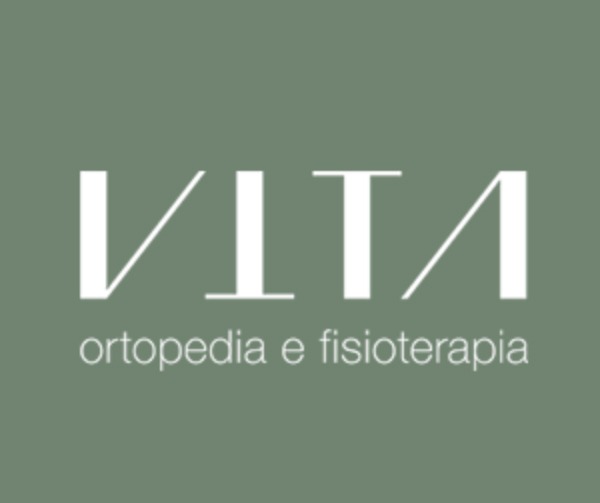 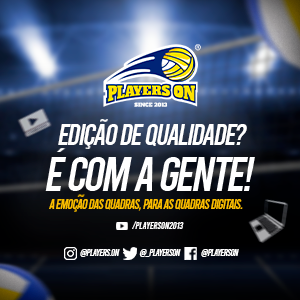 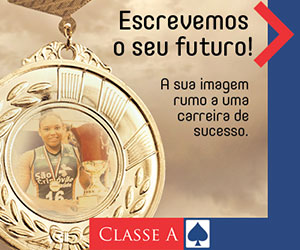